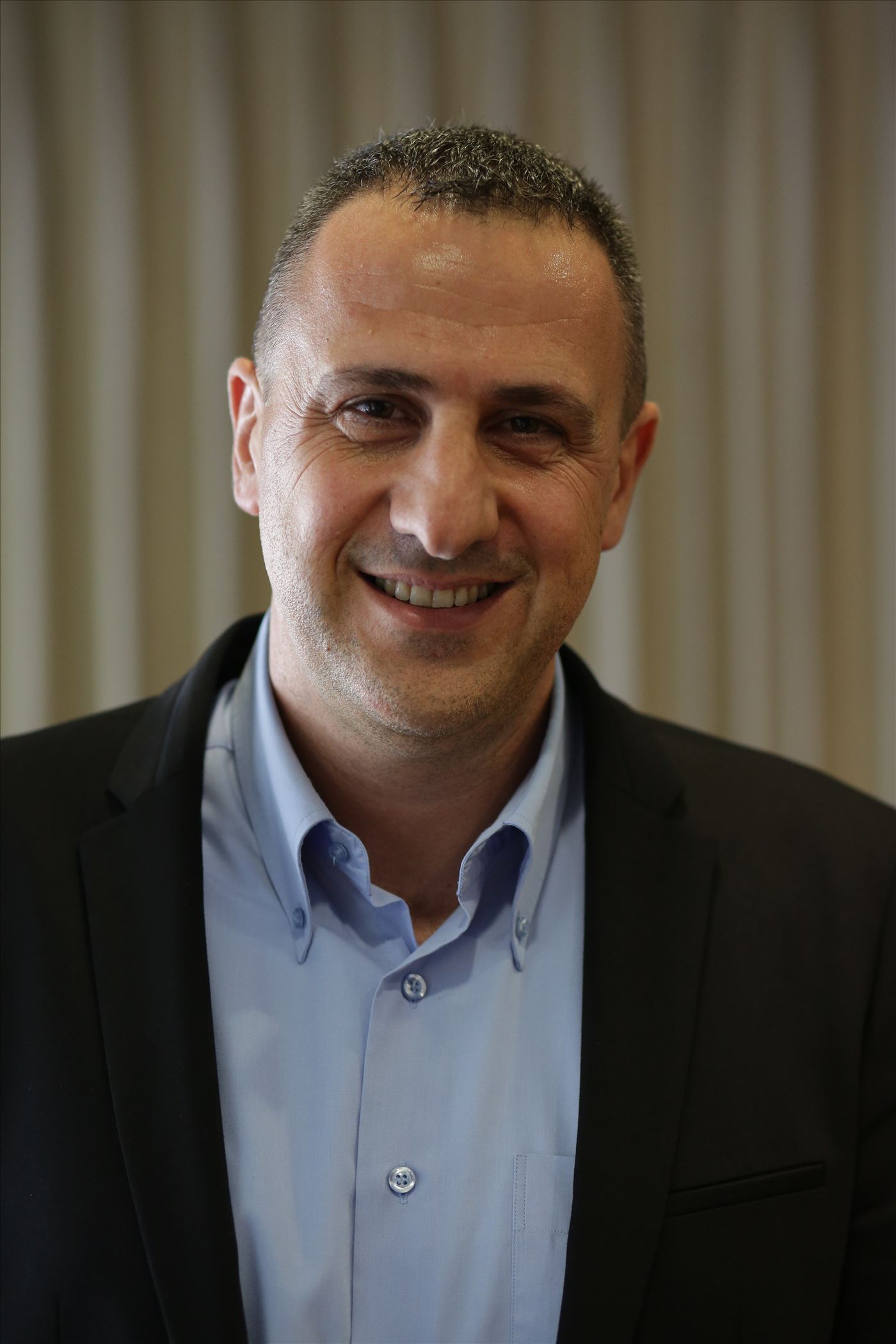 Eran Zini, Managing Director of the Israel Diamond Exchange, 43, is married to Danielle and father of Shahar, Ido and Itai.

Eran was appointed CEO of the Diamond Exchange in 2018, and has professional experience in the business and political world.

In the past, he served as parliamentary aide to MK (Maj. Gen.) Danny Yatom, the former head of the Mossad.

Subsequently, he was appointed Senior Advisor for government and parliamentary affairs to Justice Minister Prof. Daniel Friedman and managed the legislative processes at the Ministry of Justice and Courts Administration.

After accumulating experience in the Knesset and the government, Zini joined Better Place - an electric car infrastructure and service company -- where he served as head of the Regulatory and Government Relations Department. As part of that role, he managed the import operations process and the regulatory division in its activities with the Israeli government and foreign entities.

In 2013, Zini left his position with Better Place and became head of operations and logistics at Hameshakem, a government company. As part of the position, he managed the company's unique projects, as well as procurement and security and safety systems.

In 2015, he was appointed CEO of Hameshakem until his appointment as CEO of the Diamond Exchange in 2018.

In the army he served in the Golani Brigade as a fighter and commander. Currently he volunteers in the Golani Reserve Brigade, with the rank of Major.

Eran holds a bachelor's degree in international relations and political science from the Hebrew University of Jerusalem, and an MBA with a specialization in international management at the Rishon Lezion Academic College.

From the Managing Director