Expanding collaborations around the world

Expanding collaborations around the world

Last week, we had the honor of hosting the Secretary General of the Ministry of Commerce of India,  Srikar Koppula Reddy, the Deputy Ambassador of India to Israel, Rajiv Budwade, and other senior officials from the Embassy of India in Israel.
In addition, representatives from the Indian community, who have been working at the Israel Diamond Exchange for over 40 years, also joined the meeting.
During their visit, they were introduced with the rich background of the Israeli Diamond Exchange. In addition, the officals from India and the president of the Israel Diamond Exchnge Boaz Moldawsky discussed various issues as: strengthen the cooperation between the diamond industries of Israel and India, cancellation of tax on imports of polished diamonds from Israel to India, and increasing the trade volume.
This meeting joins a number of meetings that the board of the Israel Diamond Exchange and the president of the Israel diamond exchange are promoting at an international level with the aim of expanding collaborations around the world. 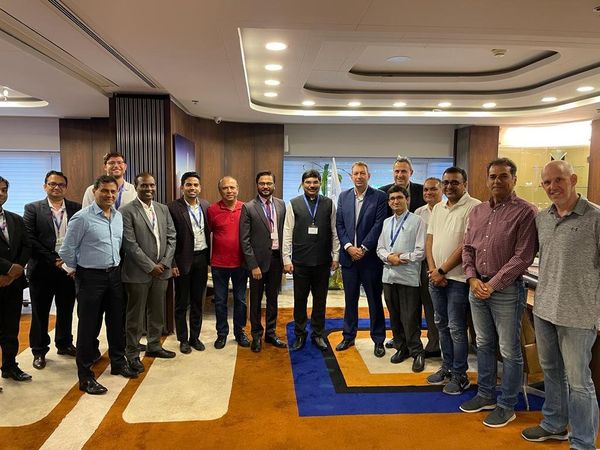 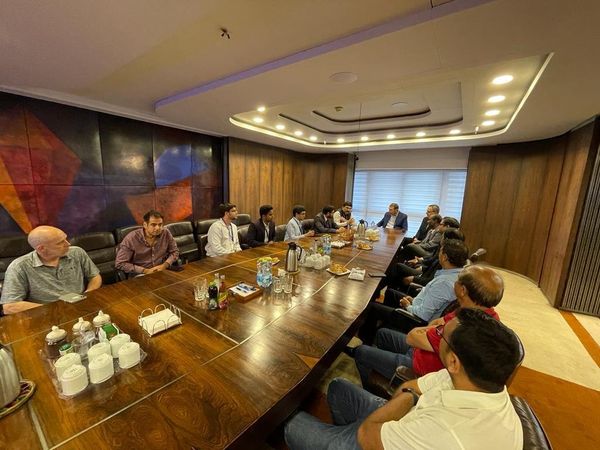